This year the theme guiding the United Nations Holocaust remembrance and education is “Memory, Dignity, and Justice.” The writing of history and the act of remembering brings dignity and justice to those whom the perpetrators of the Holocaust intended to obliterate. Safeguarding the historical record, remembering the victims, and challenging the distortion of history, often expressed in contemporary antisemitism, are critical aspects of claiming justice after atrocity crimes. The theme encompasses these concerns.

The Canadian Freelance Union honors the memory of the victims of the Holocaust and reaffirms its commitment to counter antisemitism, racism, and other forms of intolerance. 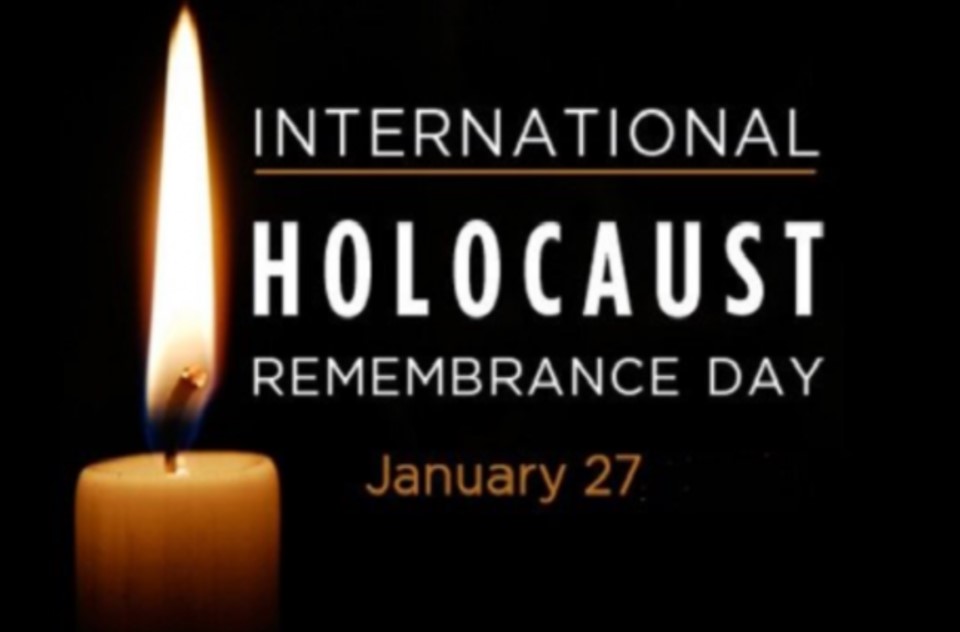