Women* have always been, and always belonged, in the workforce. Labour movements and revolutions have started because of women -- bread riots, the French Revolution, the February Revolution, the Textile Mill strikes. International Working Women’s Day aims to shed a light on the work that women do, and the labour rights they’ve fought and died for. It is a socialist holiday that spread across the globe beginning in the early 1900s, focused on employment discrimination, wage disparities between men and women, and women’s financial and political empowerment.

In honour of that, I want to talk about the more invisible forms of work that women are silently expected to do. The type of work that most of us don’t even recognize is happening, but because of gender norms and social pressures, usually falls to women. Because of the prevelence of this, it’s natural to have not thought about or noticed this behaviour in your own life, no matter what gender you are, and while this is most apparent in heterosexual relationships, it exists in all relationships in some form.

One of the most insidious types of invisible labour is the ‘mental load’ of the chores and running a household or an office.

As more families require two incomes, cis men have been doing more in regards to housework, and pride themselves on splitting the chores evenly. But even if that’s true (which studies say it’s not), it still usually falls to the woman to manage the work that needs done. That means a woman has to ask for their partner to do chores, has to ask them to parent, or ask their male colleagues to do their job, which puts them in a subservient position. Women are the ones expected to remember birthdays, preferences, juggle the calendars and the emotional needs of those around her.

This ties in to emotional labour and how we expect women, especially, to behave in a pleasant, compassionate and nurturing manner.

In the USSR, one of the social experiments they ran was to rethink the modern apartment building. They decided that, for women to have equality, that something must be done about unpaid labour. Between cooking, cleaning, washing clothes and all the other things that often fell to women, the Soviets recognized that gender equality was a long way off and it started in the home.

To achieve this end, they took kitchens out of the individual apartments. In its place they made a large, centralized kitchen in which residents would take turns preparing meals for the building. They hoped that this would not only build a sense of community, but free up women’s time, allowing them the pursuit of hobbies, more time with friends and family, and allow them to work outside of the home and have economic power.

I love that they were willing to experiment on ways to help make a more equitable society, but I can’t help but wonder who it was that took on the invisible labour of managing the communal spaces. Until we can tackle the underlying expectations on women and how we’re expected to labour, too many of these changes are window dressings, simply moving the problem from one room to another.

The solutions, as always, start with us. Look at your workspace and ask who it is that’s doing invisible tasks. Who is cleaning up coffee cups at the end of the day? Who cleans out the microwave? If you work or live in a place with more than one person, who’s in charge of ensuring invoices or bills are sent, received or paid?

Who is it that has to ask others to help out?

For more on International Working Women’s Day, please check out this release from Unifor with a list of local events.

*As always, I use women to include both cis and trans women, but in labour activism especially, these issues often apply to people of all genders that experience patriarchal oppression. This is further compounded by race, sexual orientation, migrant status, and disability. 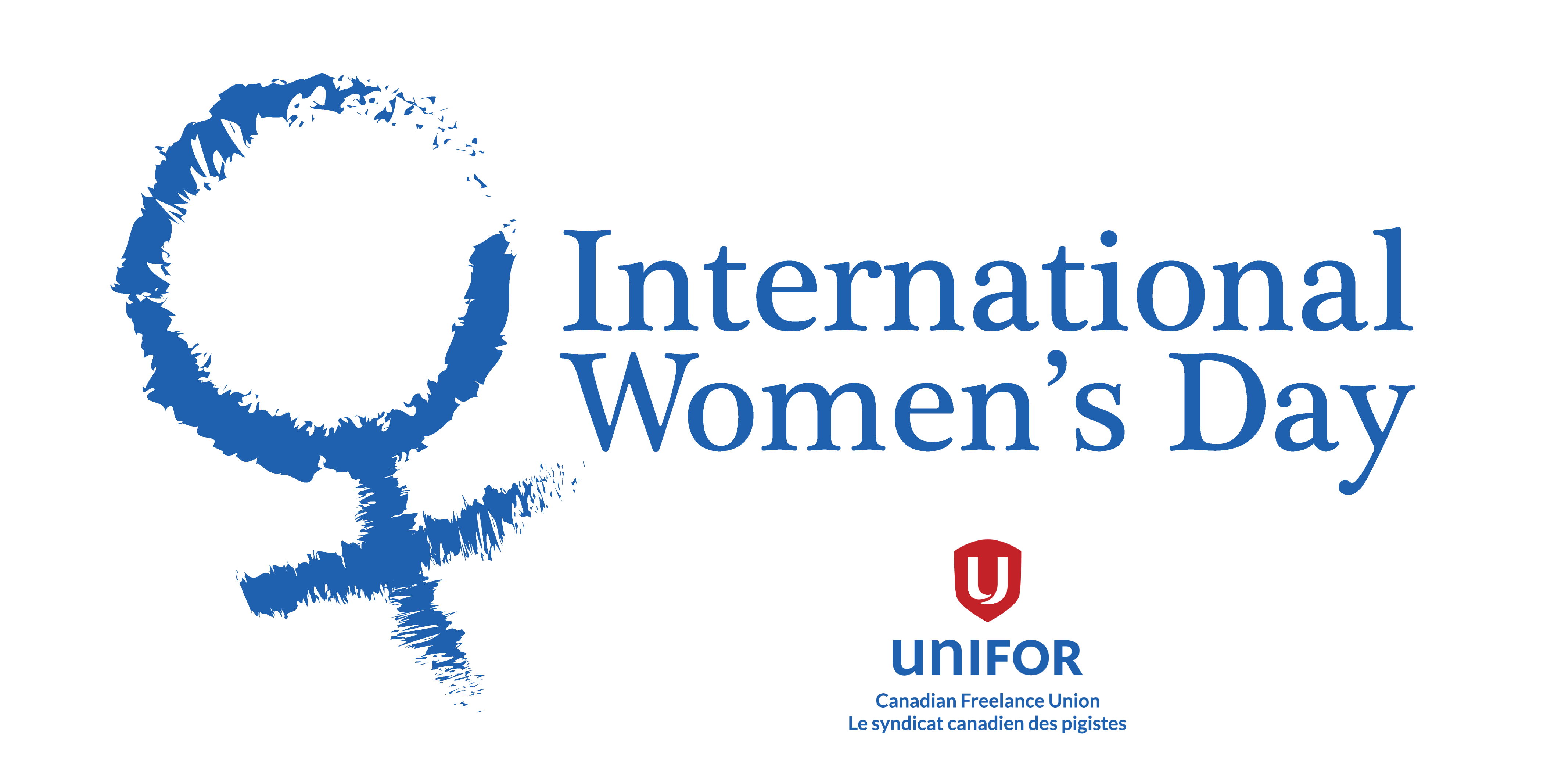