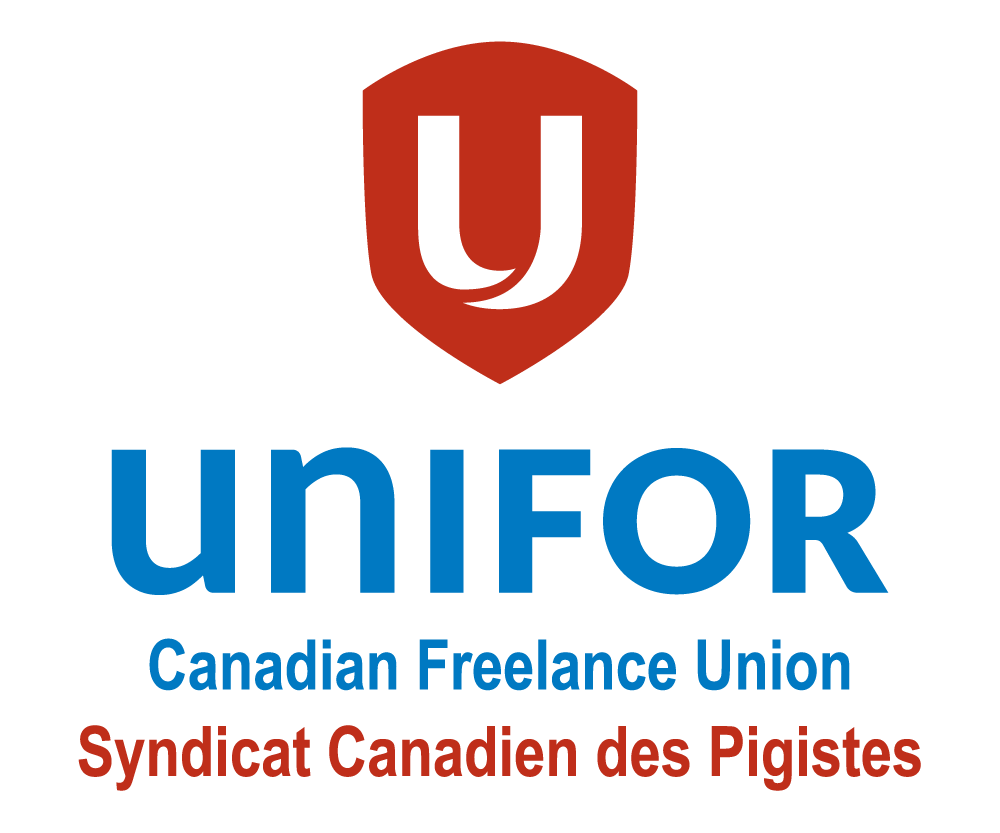 Decent Work Under Ford: A Panel Discussion on Precarious Work Today in Kingston

We are looking for content! The CFU is currently soliciting proposals for written, video and graphic content focused on issues of economic justice for freelancers produced by the membership.