Coastal GasLink/TC Energy is pushing through a 670-kilometer fracked gas pipeline that would carry fracked gas from Dawson Creek, B.C. to the coastal town of Kitimat, where LNG Canada’s processing plant would be located. LNG Canada is the single largest private investment in Canadian history.

Under ‘Anuc niwh’it’en (Wet’suwet’en law) all five clans of the Wet’suwet’en have unanimously opposed all pipeline proposals and have not provided free, prior, and informed consent to Coastal Gaslink/ TransCanada to do work on Wet’suwet’en lands.

The Wet’suwet’en through the Delgamuukw-Gisday’wa court case had their sovereignty recognized and affirmed by Canadian law. In 1997, the Supreme Court of Canada ruled that the Wet’suwet’en people, as represented by their hereditary leaders, had not given up rights and title to their territory.

The Wet’suwet’en Nation has full jurisdiction under their law to control access to their territory.

The United Nations Committee to End Racial Discrimination has called on the resource projects in British Columbia to be halted until the free, prior and informed consent of all affected Indigenous groups was granted.

The Canadian Freelance Union is deeply concerned about reports that the Royal Canadian Mounted Police obstructed and detained journalists trying to cover police operations at Indigenous protest camps in British Columbia.  It is important to remember that special considerations and protections must apply to journalists reporting on demonstrations, even when an injunction order is in place.

We are also troubled by the creation of an exclusion zone preventing journalists and legal observers from witnessing events that are vital for the public to know. Journalists provide openness and transparency about the situation, and having journalists who are informed of the historical, cultural and colonial frameworks that govern Indigenous land is essential to reconciliation. To refuse journalists this access is to conceal important details about the ongoing colonialism of Indigenous land from Canadians and First Nations.

We implore upon the Canadian Government to uphold its commitment to Indigenous peoples, and the United Nations Declaration on the Rights of Indigenous Peoples by meaningfully recognizing and respecting Wet’suwet’en Hereditary Chiefs authority to make decisions on projects that impact their people and way of life.

We stand in solidarity with the Wet’suwet’en peoples and oppose Canada’s militarization of Indigenous lands, the criminalization of peaceful protests and censoring of media covering this issue. 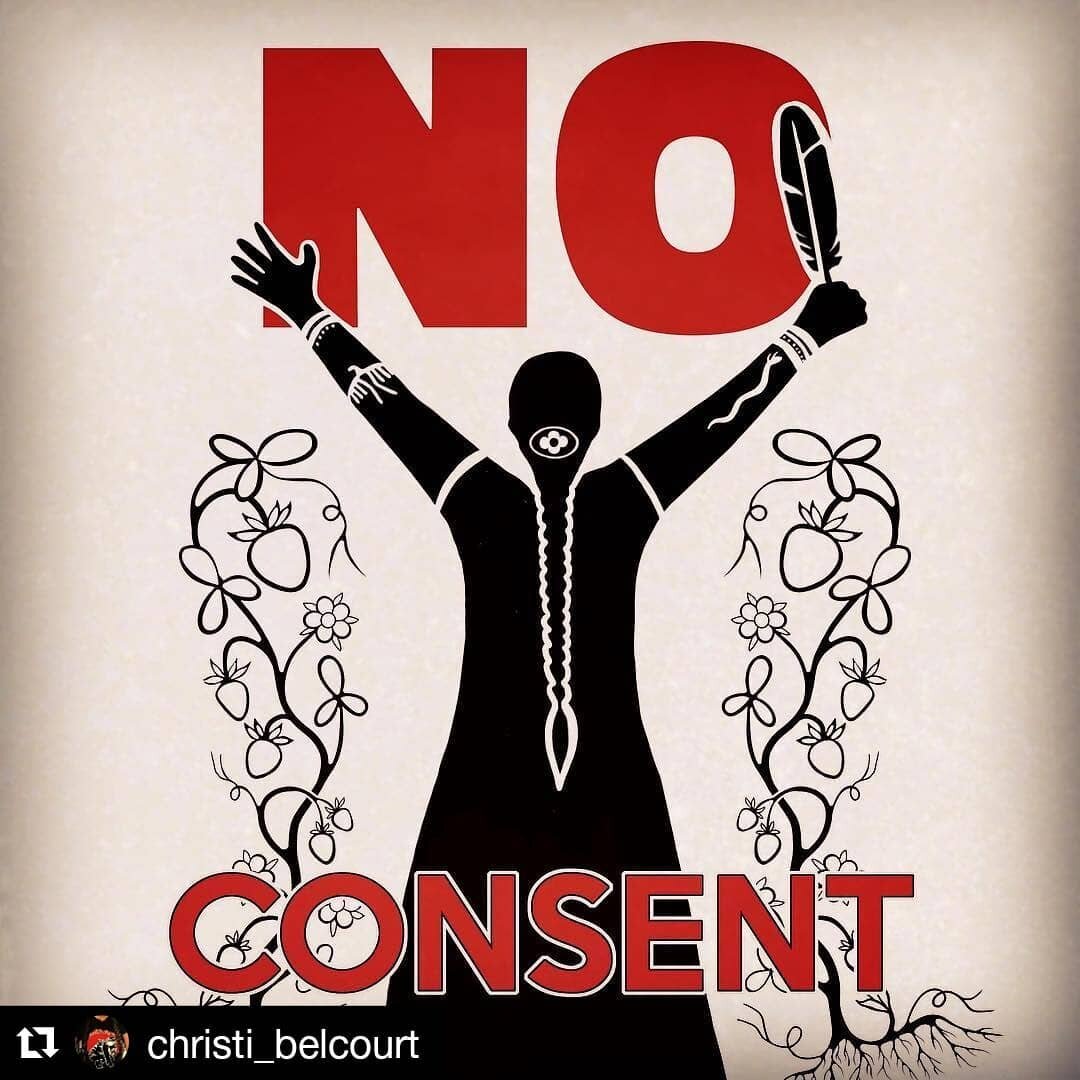