WikiLeaks released a vast trove of confidential U.S. military records and diplomatic cables in collaboration with U.S. soldier Chelsea Manning that exposed US war crimes. The diplomatic cables were of critical journalistic importance and Assange is being punished for daring to blow the whistle on American war crimes.

Subjecting Assange to trial in the US is a threat to public interest journalism and will create a chilling effect on reporting in the public interest. Assange is the first journalist to have been charged under the First World War-era Act.

The Canadian Freelance Union condemns the extradition of Julian Assange to the US and calls for the dismissal of all charges against him.

The CFU calls Foreign Affairs Minister Melanie Joly to condemn the decision to extradite Assange. We also call on the Australian government to take swift action and stop the extradition of Assange. 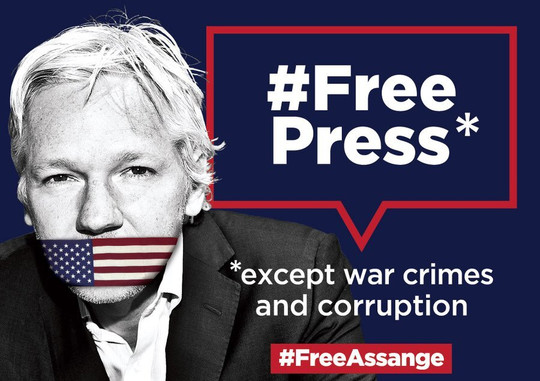